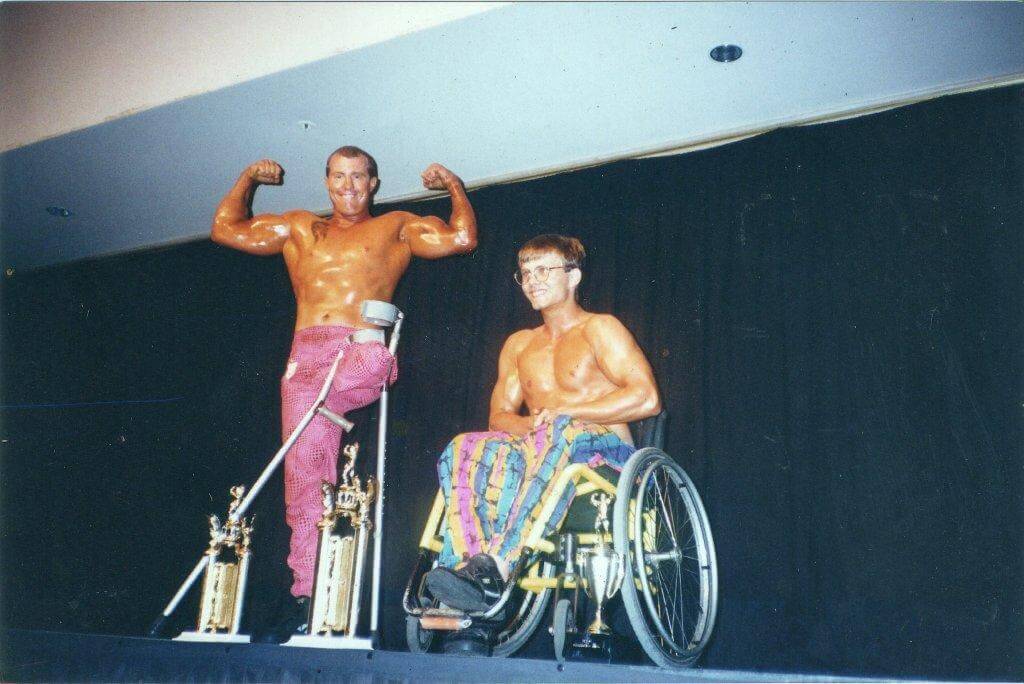 My name is Scott Blackman I was born with Friedreich’s Ataxia.

Friedreich’s Ataxia (FA) is a rare recessive genetic (inherited) condition of the nervous system and muscles.

Back in 1994 one night at work a group of clients were looking at a poster, for an upcoming competition. One said to me “Scott, you’ll never be able to compete”. So I entered the competition, not expecting to win or even get a place, as I was competing against normal abled bodied people. I just wanted to prove a point I can do it too.

After the World Gym Physic I was happy that I proved my point. For the following two weeks, I received numerous phone calls asking me to compete in the IFBB North Queensland Championship. But I said “I have already proved my point and was happy.” However I did decide to agree to compete again, to encourage other people with a disability, showing that there is an extra purpose rather than just “part of rehab” or “staying fit”.

In the lead up to the competition (the days prior) I found out that there was no actual category for another fellow disabled competitor and me to compete in the IFBB North Queensland Championship. We were advised that as there was and that we would only be able to do a “guest posing appearance”. I immediately contacted the other competitor via his gym to let him know, he then pursued other options. The result of his pursuit was that a class was finally introduced for us to compete in.

In late December of 2005, I was diagnosed as being Type 2 Diabetic requiring insulin. Being a diabetic has made my training and diet harder but not impossible.

When I completed my various Business Certificates and University Degree in Computer Science in 2009 I treated myself to a bungee jump which has led to my having a taste for extreme sports (skydiving and wheelchair bungee jumping). I would like to continue adding to this list.

“Success means doing the best we can with what we have. Success is the doing, not the getting; in the trying, not the triumph. Success is a personal standard, reaching for the highest that is in us, becoming all that we can be.” 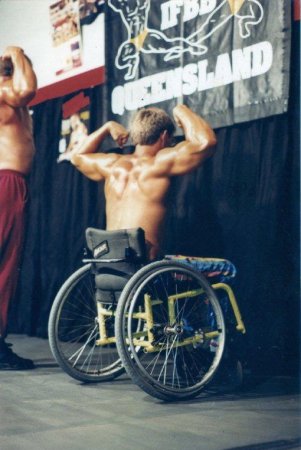 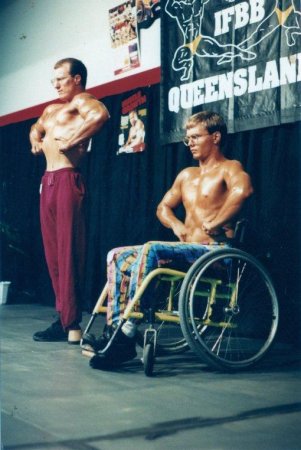 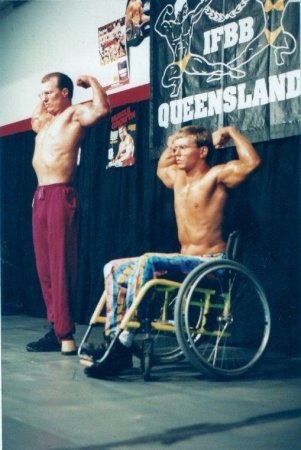 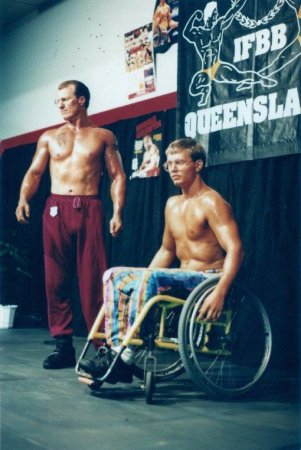 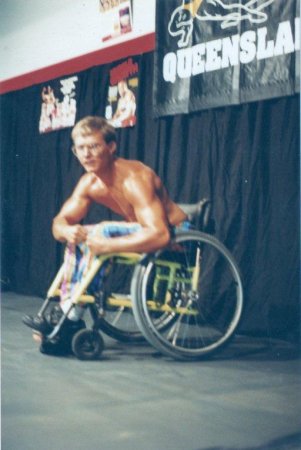 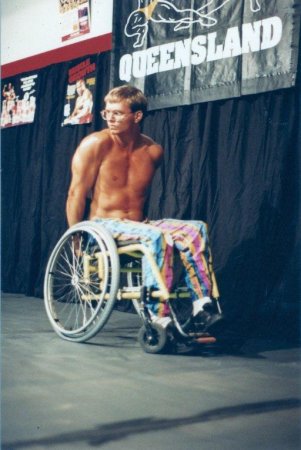 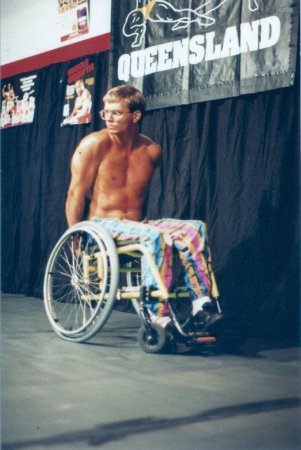 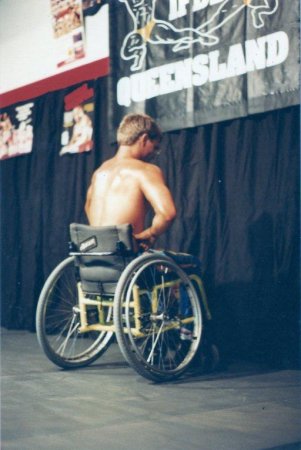 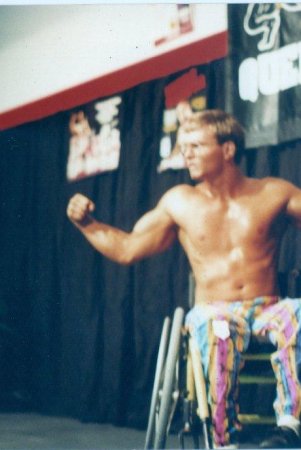 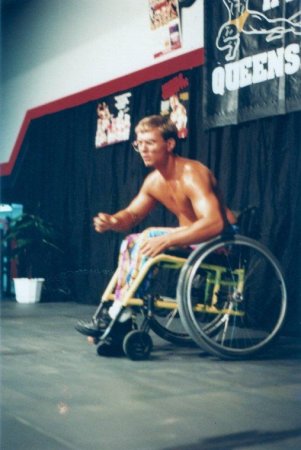 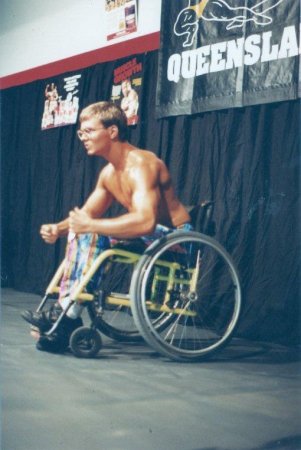 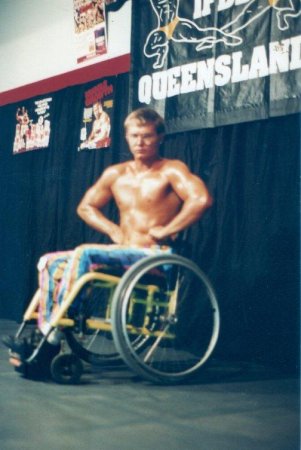 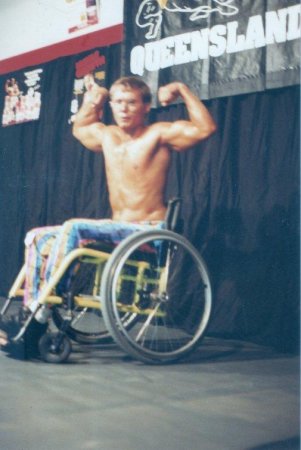 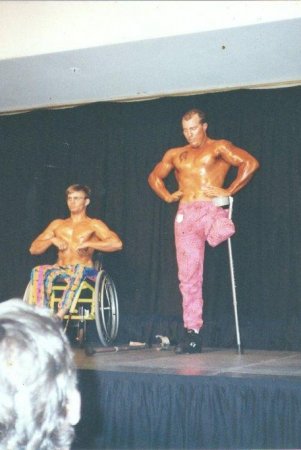 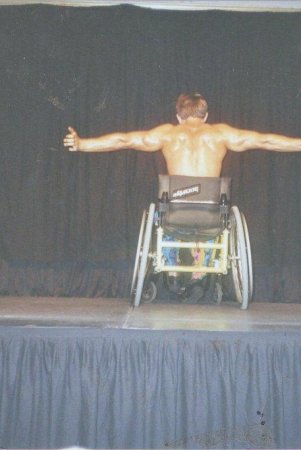